"Fisherman Pharmaceutical Group" is engaged in the research and development of healthy foods with the technical level of pharmaceuticals and sophisticated equipment, so that the concept of health extends from medicines to foods, so that prevention is prior to treatment, and therapeutic treatment is in front of the medicine, so deep sea sharks Healthy foods such as DHA, shark cartilage, chitin, propolis, and egg-phosphorus have emerged on the fisherman's production line, guiding the new concept of health to push the pharmaceutical culture to a new level.

From the early production of cod liver oil to the current liquid, ointment, liquid, capsule, and plaster, there are more than one thousand kinds, which are sold to more than 20 countries in the world. Always in the promotion of traditional Chinese medicine, we have invested huge amounts of money and manpower in Chinese herbal medicine processing, pharmaceutical technology, pharmacological research, drug efficacy evaluation, plant food research and development, etc., and continue research and development to make traditional Chinese medicine and plant foods into modernization, scientific and international. In 1987, the Ministry of Economic Affairs recognized Fisherman's Pharmaceutical as “implemented GMP”. By 2015, three pharmaceutical factories under the Fisherman Group have now passed the PIC/S GMP pharmaceutical factory. 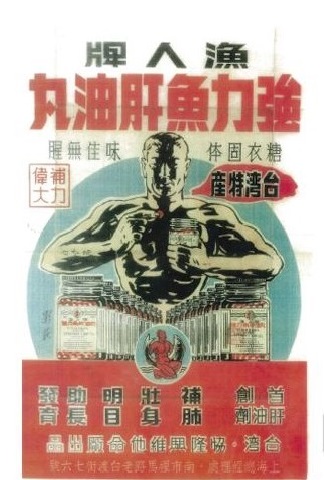